It came to me like all of a sudden. I no longer wanted to work here. I was so tired of coming into a place that did not give a s*** about me and feeling like a nobody. Often I would do what I was told and daydream about a life without people controlling my every even if it was not for greater good at work. I mentally checked out about a week prior to my final decision of quitting.  I started off by taking a few hours off of work which led to days off which led to calling out and just not giving a s*** about my job.

A few months prior to me making my final decision to quit, I was going through my locker and found a Christmas card Left Behind from an old supervisor.  This Supervisor was one of the most positive people at the job who ended up leaving to work somewhere that paid her more for her time and valued her effort more.  I read the card and with surprise it was basically saying that I should not thank my future on working at this place. She commended me for my work and commended me for how amazing I was as a person and as a creative.

Lastly, she mentioned to me that I was wasting my time and that I should probably lookin to my dreams a little deeper.


I tucked her card away in my car but I did not forget the message she had given me.
Selective Inattention

Week after week I began thinking.

"why haven't I been promoted yet"


But since I'm not a quitter and since I was still unfamiliar with what I should do in response to the way I was feeling in my emotions, I decided to stick in for a little while.

The longer I stayed in denial that I wanted to be there, the more I wanted to rip my hair out and set the place on fire.

My supervisors noticed the change and Adonis in my spirits but yet none of them genuinely gave a f***.  In response to my new sluggish spirit, they continued to work my nerves and continued belittle me.

Side note: A lot of the times when you have an ass-whole supervisor, they are products of an unhappy life and they want to do their best with all their might to make you feel just as unhappy as they are while still keeping you under their radar.

Do not give in and do not feed in to any mental abuse that they have to offer kill them with kindness and when it's all said and done, apply that pressure into something that benefits you.


Now I'm sitting at home riding down my thoughts and feelings as a jobless,  unemployed, entrepreneur.


I'm a little terrified. But I look forward seeing exactly what I'm capable of in this new skin....
Labels: better doit entrepreneur fashion happy job life me my my experience quit 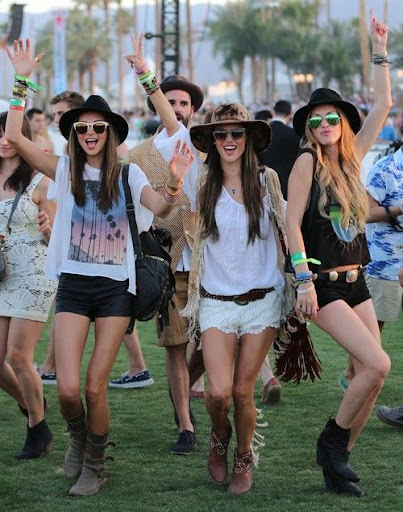 I HATE BOHO fashion: the most popular trend locally that gives me nausea 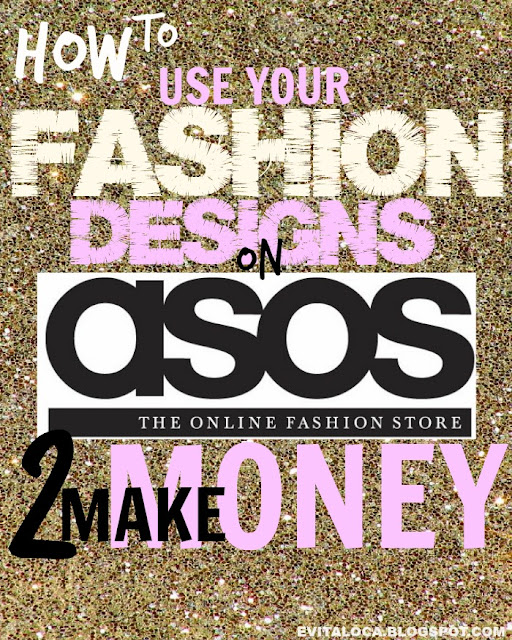 How to make money on ASOS